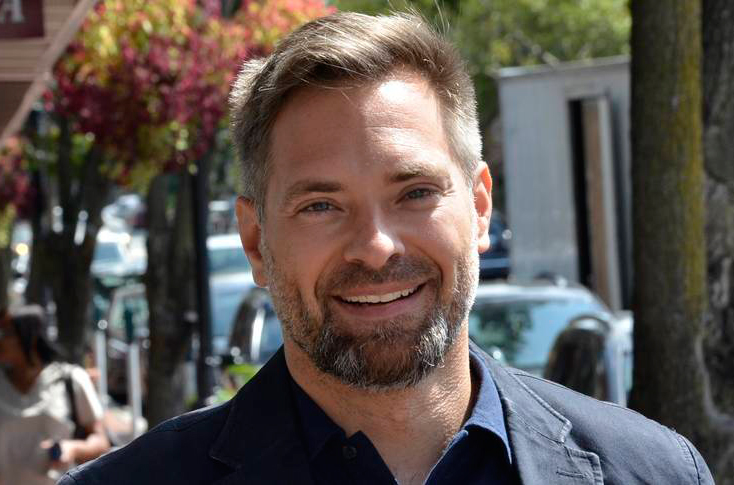 Paul Glader is an associate professor of journalism, media and entrepreneurship at The King’s College in New York City, where he also directs the McCandlish Phillips Journalism Institute. He is founder and co-director of the NYC Semester in Journalism (NYCJ) and co-advises the student online news portal, magazine and video platform, The Empire State Tribune. He directs the business reporting program for the Dow Jones News Fund at NYU. He is executive director of The Media Project, a non-profit news platform and training program for international journalists. He will be the Laventhol / Newsday Visiting Professor at Columbia University’s Journalism School in Spring 2018.

Glader received a Master’s from Columbia University as a Knight-Bagehot Fellow at the graduate schools of business and journalism. He is a media scholar and EMBA participant at The Berlin School of Creative Leadership at Steinbeis University in Germany. He lived in Germany from 2011-2013, as a Robert Bosch Foundation Fellow and as a European Journalism Fellow at Freie Universität in Berlin.